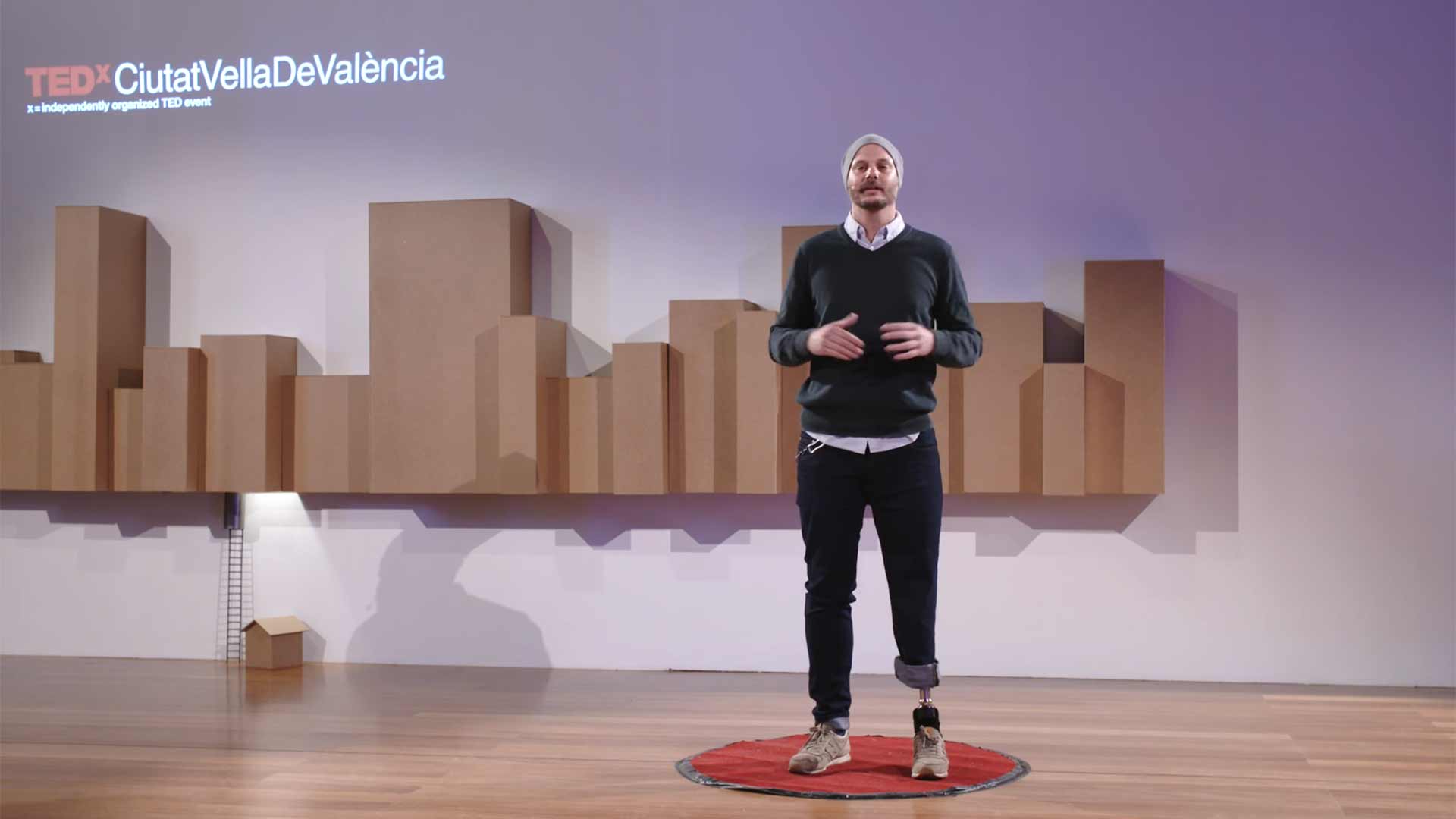 ”Life is for the brave

This well-known phrase from the master of meditation, Osho, is applied with full force in Quique Medina, a music journalist based in Valencia who one day decided he no longer wanted to suffer any more pain and asked his doctor to amputate his right leg.

It is a 58-minute documentary film that has had a big international impact, in which Quique documents the decision process, the operation and the subsequent recovery.

We found the documentary extraordinary because of Quique’s bravery, who opted for amputation after 20 years of terrible pain and a multitude of treatments that did not work. It was made together with a specialised documentary producer, seeking the complicity of the viewer, to make them see the intimacy of a decision of this kind. In the words of Quique, “we did not want to make anything sensationalist, but on the other hand it had to be real”.

This reality even tricked us because of the level-headedness with which Quique faced the entire process. For the director it was somewhat unbelievable and could make the viewer think that there was some artificiality in the story. But it wasn’t like that, it was simply courage and the will to live.

The film has “totally unexpected” moments and ramifications along the way, as mentioned by its director, Antuñano. The story that emerged abruptly, knowing that he wanted to film the process, did not find a clear ending either because new adventures were binding together. These included trips through Spain, both for family and work, a journey across the open sea months after the amputation, changes in his rehabilitation process, the birth of his son and the unusual Icelandic connection.

Stories like Quique’s are what make us continue progressing in our mission as a company and strive every day to achieve technically perfect products, like our porous coatings.

You can watch his TED talk about this here. 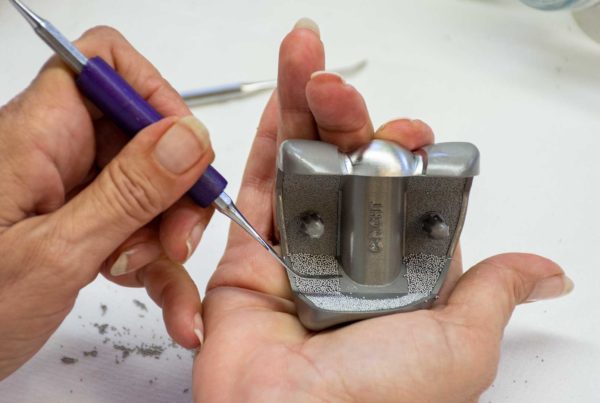 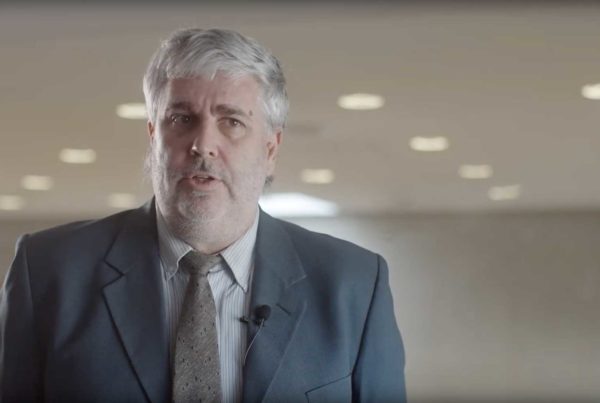 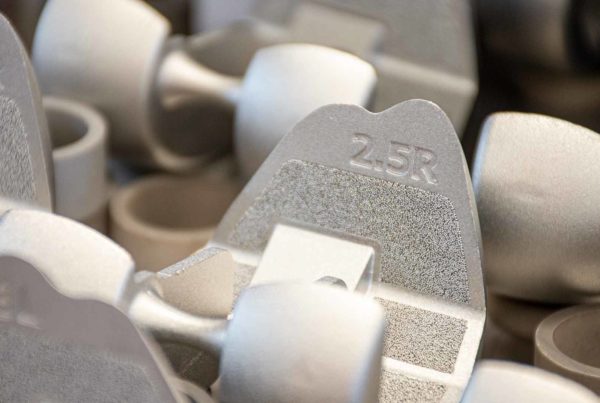 Biovac España, S.A. is a technology company that performs advanced processes in the treatment of surfaces for medical devices, specialized in porous coating for surgical implants.

This website uses cookies to improve your experience while browsing the website. Outside of these cookies, cookies that are classified as necessary are stored in your browser, as they are essential for the functioning of the basic functionalities of the website. We also use third-party cookies that help us analyse and understand how you use this website. These cookies will be stored in your browser only with your consent. You also have the option to opt out of receiving these cookies. But opting out of some of these cookies may affect your browsing experience.
Necessary - Always on Always Enabled
The necessary cookies are absolutely essential for the website to function properly. This category only includes cookies that guarantee basic functionalities and security features of the website. These cookies do not store any personal information.
NON-Necessary
Non-necessary cookies are specifically used to collect personal data (mostly anonymous) from the user through analysis, advertisements and other integrated content such as contact form, registration or subscription to the Newsletter. It is mandatory to obtain the consent of the user before executing these cookies on your website
SAVE & ACCEPT